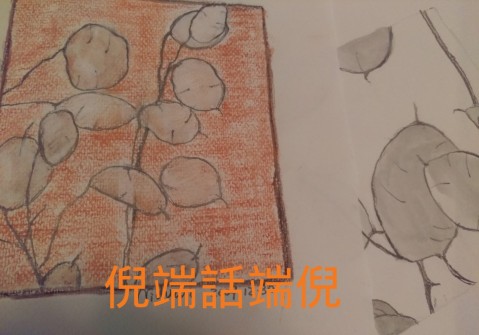 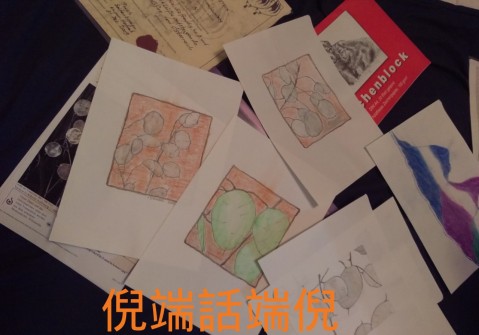 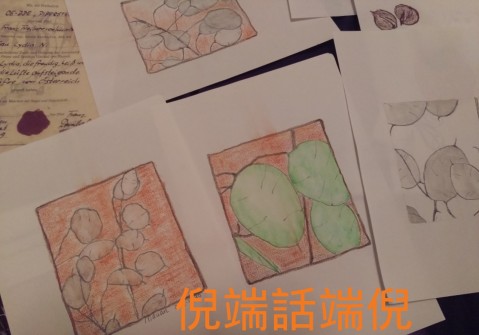 Books in Art: A Gallery of Women Reading Outdoors, in Lovely Weather

How do you define (or check) privilege?

When I asked a class of students I taught this year — whose families were paying $60,000 a year so they could study writing — for their least favorite words, one phrase immediately surfaced.

“Check your privilege,” said one.

In a nation where income inequality is growing at the fastest pace since the Gilded Age at the turn of the 20th century, questions of who’s ahead, who’s (usually) getting ahead and, crucially, who’s consistently staying ahead are daily fodder in the American media.

Have you seen this BuzzFeed video?

As I write this post, it’s gotten more than 2 million views. In it, the participants step forward or back with every bit (or loss) of privilege. It’s worth watching, and the comments of those who did it are also interesting.

At least, that as defined by the terms of the…

Where is Publishing Headed? 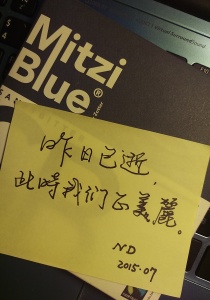 The ROI of Customer Retention

This infographic by Shankman-Honig does a great job of demonstrating the cost of lost customers and what can happen when brands start focusing on customer retention:

What Number U R

What Number U R

launches a project every month

* Knowning yourself and enjoying to be who you are ! * 了解你自己 , 樂於做自己！

Sales and customer service in the luxury industry

The Story's Story
A Writer's Path

News, Headlines, Stories, Video from Around the Nation

The life of a writer and survivor of loss.